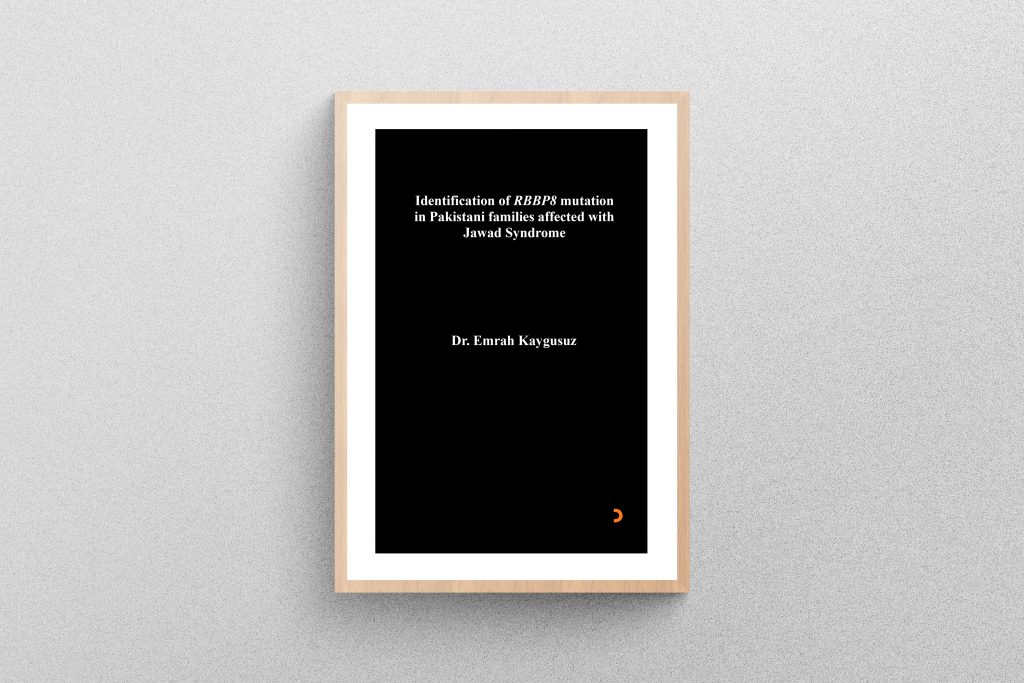 Among the group of craniodigital syndromes, patients with Ja- wad syndrome have a striking congenital microcephaly, mod- erate to severe intellectual disability, white spots on the skin of the hands and feet, anonychia congenita, polydactyly of fm- gers and toes and syndactyly of the second and third toe (syn- polydactyly) of variable degree. Here, I report two further fam- ilies of Jawad syndrome form Pakistan. I present the detailed clinical analysis along with the identification of a mutation (c.l808-1809delTA, p.Ile603Lysfs*7) in one family by whole-exome sequencing. The same mutation was identifıed in the second family by Sanger sequencing. I propose this as a founder mutation because both families described here and the previously reported one carried the same mutation. Further- more, the homozygosity mapping corroborated my hypothesis of the founder mutation based on the identification of the same haplotype shared by both unrelated families.