Feminist Ethics in Jeanette Winterson’s Written on the Body 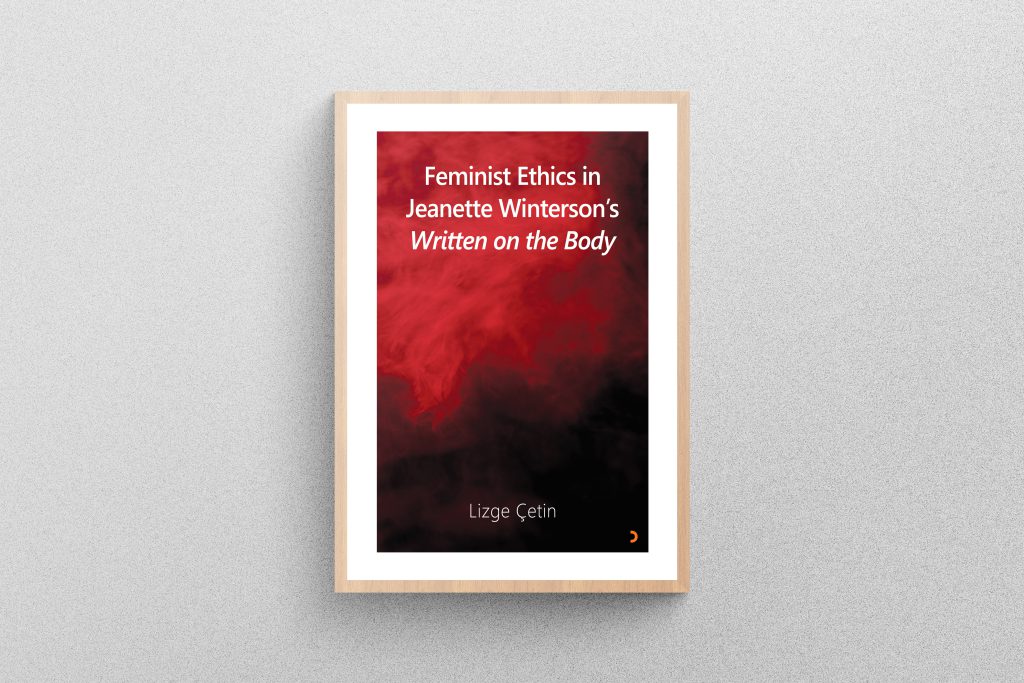 In this book, Jeanette Winterson’s Written on the Body (1992) is addressed in terms of feminist ethics, which has become a significant theory in the late twentieth century. Feminist ethics mainly deals with male-biased Western ethical societies. As a result of these male-biased ethical theories and moral practices, the experiences, values, thoughts, and virtues of women are confined to a patriarchal space. While women are conventionally associated with domestic spaces, dependency on relational roles, care, compassion, and docile characteristics, they are excluded from patriarchal definitions of “rational thinking”. Therefore, feminist ethics sets out to alter the biased assumptions of male-dominant theories and unequal representations of women in moral theory. Written on the Body is based on the story of a genderless and nameless narrator, who tries to deal with the deep feeling of regret due to her/his moral failures in her/his previous relationships and the pain of the loss of Louise, her/his fatally ill beloved. In this sense, the novel is analysed in the context of feminist ethical values and the moral development of the narrator. As Winterson aims to reveal non-binary ethics through a genderless and nameless narrator, the novel closes with a focus on common humane values and ethical notions such as virtue, love, care, autonomy, and free-will. 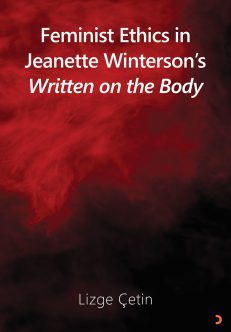